Resilience Landscaping on the Coastal Sand Plains for a Healthy Gulf 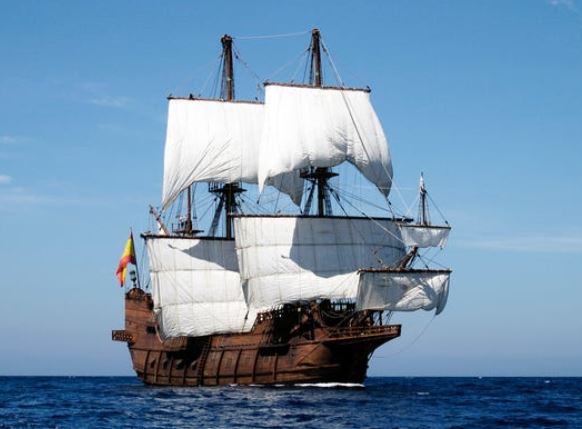 On August 15, 1559 Don Tristan De Luna Y Arellano led 13 ships into Pensacola bay laden with 1500 colonists and the supplies to survive until the colony could be made sustainable. Because this land was new to the colonists, adaptation would be a key element to their success as well as resilience to any survivability events they could not foresee.

Shortly after the Luna Landing 1559 in the neighborhood now known as East Pensacola Heights (EPH) and preliminary settlement construction, Mr. Luna sent communique’ to the Viceroy of Spain announcing the successful landing and siting of the settlement on a “high point sloping down to the port where the ships come in.” He further communicated to the Viceroy that the port was safe and secure from climate disruption due to the unique location. Six weeks later, 11 of 13 ships were at the bottom of the bay. A catastrophe of the brewing storm the couldn’t see coming taking a direct hit on the colony. 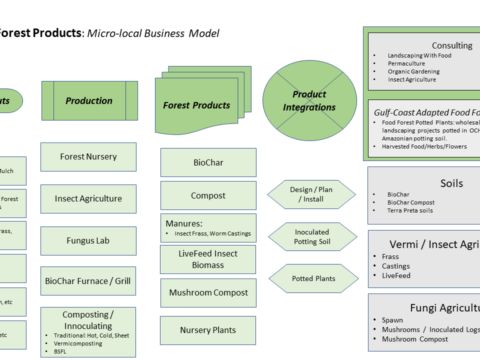 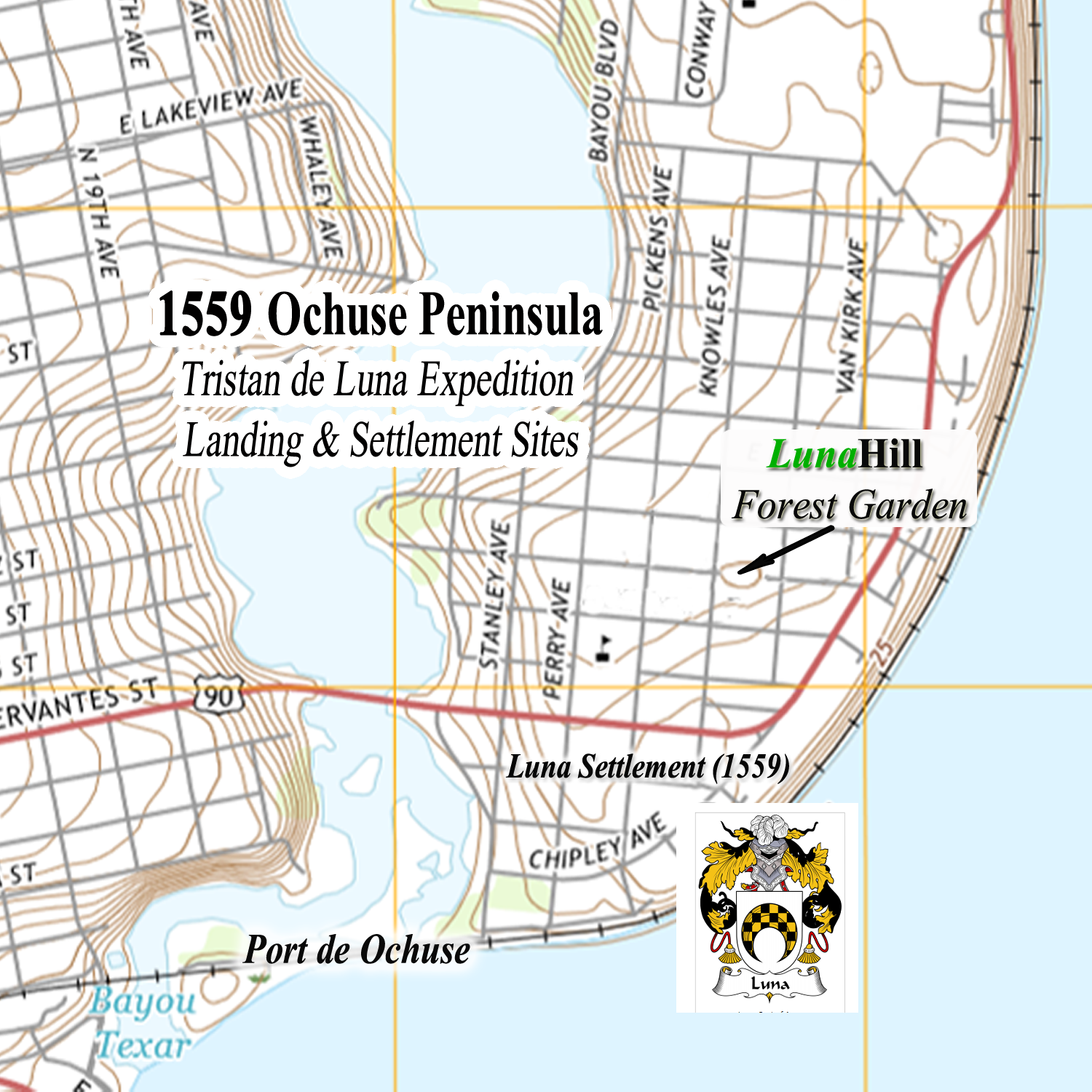 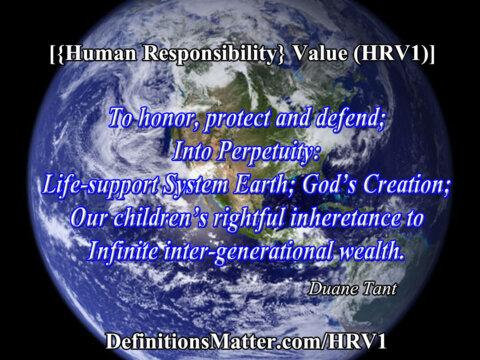